Born and educated initially in southern New Zealand, Dr Wilkins graduated in 1978 from the Otago Medical School and completed specialist training in Internal Medicine and subsequently Cardiology in 1984. He was involved in the earliest use of coronary angioplasty in New Zealand in 1981-1984. Awarded a National Heart Foundation overseas scholarship, he continued his education as a research fellow at Massachusetts General Hospital and Harvard University in Boston, the USA in 1984-1988.

There, significant contributions to the development of the then-new imaging technique of Echocardiography and Doppler were made including foundation work in the selection and management of patients for balloon valvuloplasty, infarct sizing in myocardial infarction and management of prosthetic heart valves. From this period the widely used Wilkins Score for mitral valvuloplasty case selection was developed. Dr Wilkins has continued a pioneering interest in vascular intervention and has been involved in the introduction of many new techniques, devices and trials, including the first use of coronary stents in NZ. He has worked with denervation techniques, structural heart disease and has a very long experience in complex coronary intervention and teaching which ranges from medical students, the training of registrars and advanced Trainees in Cardiology through to many roles as expert faculty at international cardiology conferences.

Dr Wilkins was appointed to the staff of Otago Medical School in 1988 and returned with his family to New Zealand taking up a job with both the University and Dunedin Hospital. Dr Wilkins is an Associate Professor of Medicine, Otago University and Consultant Cardiologist at Dunedin and Mercy Hospitals. 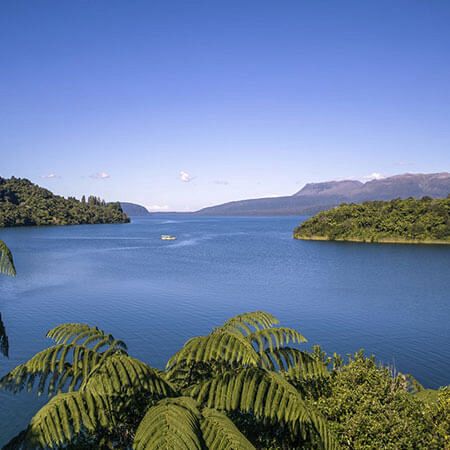